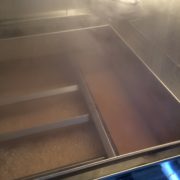 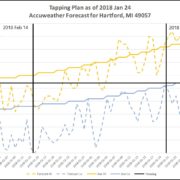 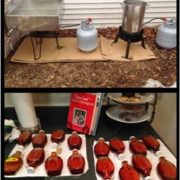 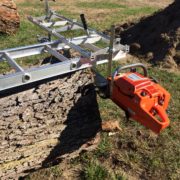 Assembling the Leader Evaporator Half Pint - Part 1 of 4 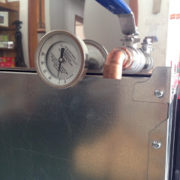 The Quarter-Sawing Process, and Problems, Oh No!
Scroll to top