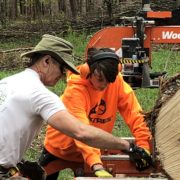 The Making of Milling Memories 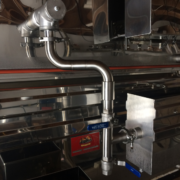 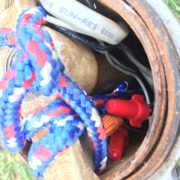 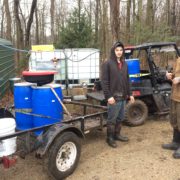 Mid-Season Update from the Sugar House 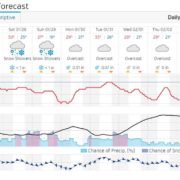 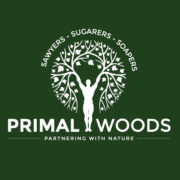 Making a Living, and a Life
2 replies