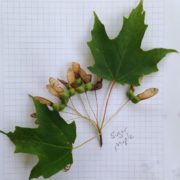 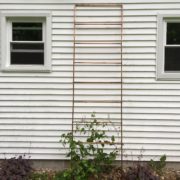 How To Build A Simple Trellis 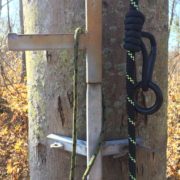 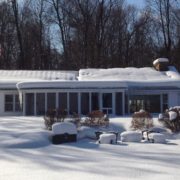 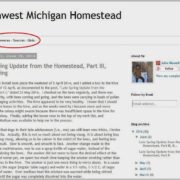 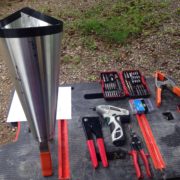